When you leave a comment on THIS post by 6 p.m. CT Sunday, April 6, 2014 you'll be entered in the DRAWING for a copy of the book I mention below. If you include in your comment that you’re a follower (see in the left column “Join This Site” and “Follow by Email”), I'll add your name a second time in the drawing. For print books you must have a U.S. mailing address. You can read details about my book giveaways at Disclaimers.


Imagine the Future You by Ada Brownell 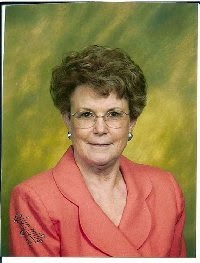 Ada Brownell is our guest blogger today. Ada’s prolific writing career began in her teens with writing for youth magazines. She taught youth much of her life. Her nearly 300 articles and stories have appeared in 45 Christian publications, and she spent 17 years as a journalist, mostly at The Pueblo Chieftain in Colorado. Ada has a B.S. Degree in mass communications and a certificate of ministry from Berean School of the Bible, now Global University. She continues to write books, articles for Christian publications, and occasional op-ed pieces for newspapers. She and her husband have five children.

WHY I WRITE FOR YOUTH

Yesterday I learned that a beautiful young woman I know graduated from college an atheist. She spent her youth going to church, enjoying God's house, and listening to her parents and grandparents pray.

It started when she learned in school God didn't design her; her genes supposedly came from monkeys; acceptance of evil and immorality is good; and Christians are the source of evil.


Brainwashing and propaganda isn't new to the world, nor even new to America, but the depth and the scope of erasing faith, especially from youth, is now more widespread than I've seen in my lifetime.

Truth is, most of our teens have no idea what the Bible really says or what Christians believe, but they know the atheistic theories.

A young man came to our house wanting a copy of the Sunday magazine in the newspaper that highlighted evolution. He needed the publication for a school assignment.

"You know evolution is still an unproven theory," I said. "It's regarded as truth because so many scientists accept it."

His mouth fell open.  "How can they do that?"

In Imagine the Future You: Dynamite Decisions for 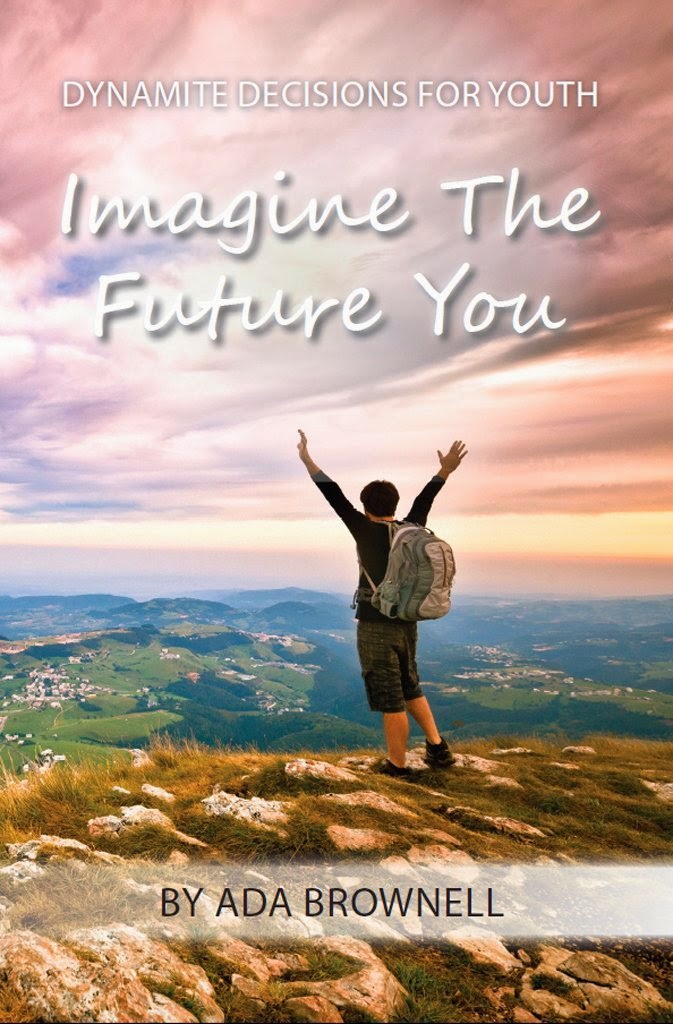 Youth, my motivational Bible study for youth, I teach fundamentals for success, Christian living, careers, dating and marriage, but I also give readers evidence for belief in God, the Bible, and Jesus as Savior, because following Christ is essential to a great future.

If a person doesn't believe Genesis 1:1, he's not going to believe anything else. So I talk about how our secularist society uses propaganda and brainwashing on youth raised in church.

Evolution has no proof and there is wide disagreement among scientists, who have many theories and strong faith in their atheism. I learned this in college, from interviews as a journalist, research, and study for my Christian teaching.

The "missing links" are still missing, which is the reason some scientists teach the punctuated equilibrium theory where species jump from one to another. True, scientists observe changes, or mutations, in species—but when the changes are complete, the creature is still a fruit fly, fish, or bird.

I remind readers about the missing-link fraud evolutionists created that fooled folks from 1912 to 1953—the Piltdown Man. I point out DNA tests showed Neanderthals are not man's ancestor.

I reveal four different Christian ideas on the days of creation:


I pray Imagine the Future You will help youth make a decision to follow Christ and God's Word. I emphasize man can't prove whether or not God is there, and atheists can't prove He's not. Only thing, there is a reason a Christian must believe: Faith necessary for salvation (See John 3:16).

Thank you, Ada for spending time with my readers and me. One of the commenters of this post will win a copy of your book you so graciously offered. You can visit with Ada at her blog. Her book is available here.

Remember: leave a comment on THIS post by 6 p.m. CT Sunday, April 6, 2014 and you'll be entered in the drawing for a copy of Imagine the Future You by Ada Brownell. Please, please remember to leave your email address. I'll need your email address so that should you be the winner I can get in touch with you. I'll announce the winner in Monday's blog.


The winner of last Thursday’s blog post appeared in this past Monday’s blog. Thanks all for commenting. Watch for more book giveaways.

Till next time ... keep on smiling.
Posted by Jo Huddleston at 4:00 AM