"Jo Huddleston brought a city boy and a small town girl together in a charming way. She continues to master
her stories of enduring love with charm and humor."
~Marjorie, a reader 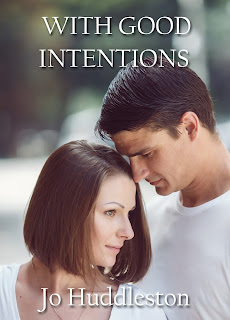 William Wainworth shifted in his chair, stretched his long legs beneath the massive conference table, and braced for the impending reprimand from the CEO. This regular Monday morning meeting of Wainworth Development sales staff had gone on longer than he'd expected.
He would loosen his necktie but doing so would violate the expectations Wainworth’s CEO held for his male employees: wear a coat and tie when representing Wainworth Development. His daddy being the CEO of Wainworth Development, William had that rule ingrained in him from an early age.
Among other stellar traits, his daddy dressed immaculately, and he expected his workforce to follow his example. His appearance had favorably impressed many clients who sat with him in his Birmingham office. Every weekday, he never ventured outside his home without the requisite coat and necktie. William had never seen him wear wrinkled pants or curled-up shirt collars.
Now, Oscar Wainworth stood tall, slender, and good-looking between the head of the table and an easel, his index finger tapping on a sketch positioned there. William moved his attention from his daddy to the sketch, a street-level drawing of storefronts along a sidewalk in Conroy, Alabama.
Wainworth Development sought to purchase that entire block of businesses, demolish the buildings, and replace them with an apartment complex having a bookstore on the first floor. Sitting across the street from a growing college, the location proved ideal for Wainworth’s purpose.
The building plans had received the city’s approval. Wainworth representatives had successfully gained signatures on real estate contracts to acquire all the properties except one. The smallest business on the block refused to sell, despite repeated overtures from Wainworth Development.
Oscar Wainworth faced the dozen or so men seated around the table in chairs upholstered in rich, brown leather. He put his palms on the gleaming tabletop and leaned forward. “Gentlemen, this one small store is the monkey wrench in this whole deal. We’ve bought up all the properties on the block, yet here’s this little hole-in-the-wall ice cream shop smack-dab in the middle that you’ve not convinced to sell. Why is that? Why this one store?”
Mumbled reasons and comments circulated around the massive table. William and Oscar had heard them all before. Oscar Wainworth stood straight, his six-foot-four height menacing, and met the eyes of each salesman. “Yes, the owners are females, and you’ve all probably tried to be gentlemanly in your contacts with them. That’s commendable and appropriate.
“But, men, you need to work with these ladies just as you would any other client. Wainworth Development is a business, and you must conduct yourselves accordingly—doesn’t matter if you’re dealing with a man or a woman. However, it’s time to get tough with these women. Understood?”
The men bobbed their heads in sync as if they followed the directions of an orchestra conductor, and his daddy continued. “Do I have to go down there and show you how it’s done? Must I close this deal myself? I assure you I will not be happy if I do.”
His gaze settled on his son. “William, I want you to go down to Conroy and convince the owners to sell. This has become a special case, and if you’ve learned anything from me in your thirty-two years, you’ll be successful. You drive on down there and stay as long as it takes to get the job done.”
“Yes, sir, I will.”
“Get going. Now.” He waved a hand toward the closed door to spur William into motion. “Ask Gloria for the files on this property and be on your way. Check back with me when you get there.”
William pushed his chair away from the conference table and rose. “Yes, sir.” His daddy was a workaholic, especially since his wife, William’s mama, had died five years ago. Oscar Wainworth put in a sixty-hour work week, never leaving a job undone. He expected similar dedication in his staff.
Finally outside the conference room and waiting at Gloria’s desk for her to collect the files, William exhaled. He didn’t mind that his daddy booted him out of the meeting—anything beat sitting in a stuffy roomful of cigar smoke.
Gloria returned and handed him several file folders. “Here are the files you need. Good luck. I hope your trip goes better than those of the other men Mr. Wainworth has sent down there.”
“Thanks. Where did the other guys stay? You got the name of a hotel?”
“Yes, they stayed at the Conroy Hotel. I’ll telephone to reserve you a room. How long will you be staying?”
“Maybe for the remainder of the week.” 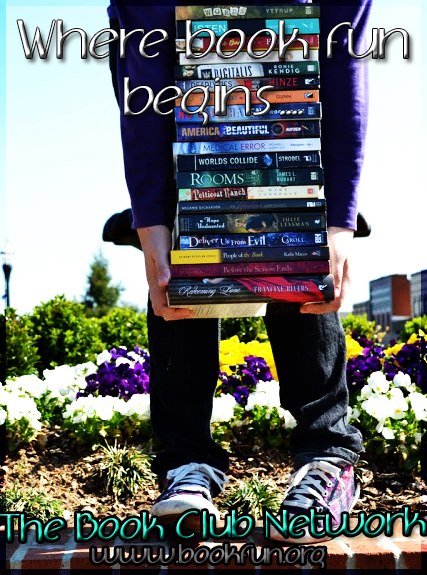